We have been drawn away to Rusthall FC!

The Lancers have been drawn away to Rusthall FC in the First Round Proper of the Buildbase FA Vase, following a 2-1 victory against Chessington & Hook and 7-0 thumping of Worthing United in the previous rounds.

Rusthall are members of the Southern Counties East Football League Division One, having been relegated from our equivalent league, the Premier Division, at the end of last season. They currently sit 7th in their league, with 7 points.

The tie will be played on Saturday 12th October 2019, at the Jockey Farm Stadium in Kent.

Travel information & supporters ticket news will be released over the forthcoming weeks.

Come on you Yellows! 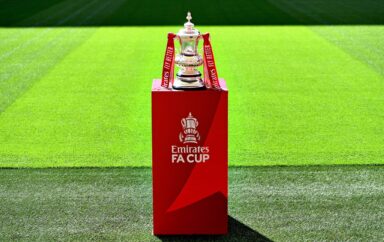 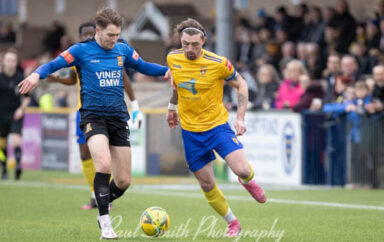