We have been drawn away to Frenford!

The Lancers have been drawn away to Frenford in the Second Round Proper of the Buildbase FA Vase.

The draw, made this afternoon, contained the names of 128 teams – just 5 of which are from the SCFL.

The draw will be played on Saturday 2nd November 2019 – this will replace our scheduled home fixture against Broadbridge Heath FC – new date for this to be announced by the league.

Based in Bowers Gifford, Essex, Frenford are members of the Eastern Counties League Division One South, ground sharing at the Bowers & Pitsea’s Len Salmon Stadium.

It should be another good match in the Vase – travel details to be announced over the forthcoming weeks!

You can find our more about Frenford via their website here.

A re-cap of how we have got on so far… 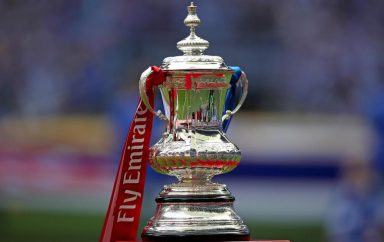 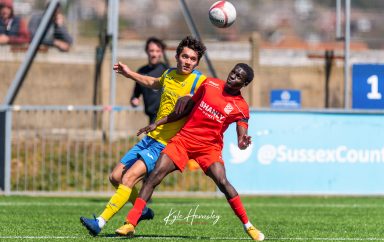