The Lancers lost 1-0 to Sutton in Saturday's replay at Gander Green Lane. 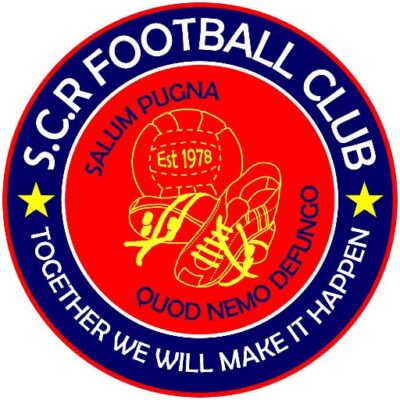 Lancing made the coach journey with players and supporters to Gander Green Lane for the 3rd round Vase replay against Sutton Common Rovers hoping to progress to the fourth round and away trip to Christchurch.

Naim made a tactical switch with Mike Williamson lining up at right back instead of occupying his usual mid field slot. Omar Bukleb and Josh Coupar joined forces as centre backs in the absence of Liam Hendy and Kane Louis was back having completed his three-game suspension.

Rovers were quickest out of the blocks and soon had Lancing on the defensive with three corners in quick succession. Lancing were able to withstand the early pressure and breathed a huge sigh of relief when Rovers took advantage of some slack play to set up striker Page with a good scoring opportunity but he blazed his shot so high from only a few yards from goal that it cleared the ground.

Lancing patiently played their way into the game with some excellent passing and movement. Brad Santos was just beaten to a good through ball by keeper Eacott. Both Kyle Woolven and James Beresford needed treatment from physio Georgie having been on the receiving end of some robust tackles. Brad was felled just outside the penalty area and Lew Finney came close with a well struck free kick which was deflected wide. On 23 minutes Aaron Goode decided to take a leaf out of Brendan Murphy McVey’s book( he scored in the fixture at Culver Road with a superb shot from distance). Having won the ball on the touchline, just inside the Lancing half, he tried a speculative long-range effort which had Matt Evans desperately scrambling to get back and reach the shot. On this occasion good fortune smiled on Lancing as the ball bounced up from the top of crossbar before falling into the grateful arms of the keeper.

It was the turn of James Rhodes to unnerve the home keeper with a superb snapshot which was inches too high. There were some uncharacteristic misplaced and under hit passes from Lancing which Rovers were quick to seize on. Lancing were able to defend these lapses with Josh Coupar and Omar Bukleb working well together.

James Beresford was once again making some real inroads along the left flank and Kyle Woolven showed that he could beat his full back, cutting in from the left but his effort on goal was well wide.

Lancing were almost undone when Kane Louis lost possession after what looked suspiciously like a foul but Matt Evans came to the rescue with a save at full stretch. Lancing finished the half strongly with Mike Williamson finding Tom Caplin with a great pass inside the full back. Tom made the dead ball line before crossing to the near upright where a defender was able to clear behind for a corner. Following the resultant corner, Josh Coupar rose well to bring a good save from keeper Eacott as his header was destined for the goal.

Brad and Kyle switched wings for the second half. Brad combined in a good attacking move with Tom Caplin whose shot was parried to James Rhodes by keeper Eacott who managed to smother James’ close-range attempt. With 52 minutes gone Eacott delivered a long high punt upfield which reached centre forward Page. Despite the close attention of Josh Coupar, he was able to turn and get beyond the defender before drilling the ball into the far corner out of reach of the advancing Matt Evans.

This was the cue for Naim to throw caution to the wind as he brought on the different attacking options offered by Mitch Hewens and Al Fair for James Rhodes and Kyle Woolven. Mitch on the right and Brad on the left were getting forward and putting pressure on the packed Rovers defence. Brad rose well to meet a cross from Mike Williamson but his header flew narrowly wide. Al Fair then tried his luck from 30 yards retaining possession well but his shot just cleared the cross bar. Lancing were showing patience as they continued to dominate possession spurred on by the driving force of Tom Caplin ,Kane Louis and Lew Finney . The last throw of the dice by Naim was the introduction of another attacker in the shape of George Mitchell-Phillips for defender Omar Bukleb. This left Lancing vulnerable to the counter attack with only two defenders but, despite the pressure they were exerting they could not break down a resolute Rovers defence.

Lancing looked to have a penalty claim as James Beresford, still having the legs to run at defenders, broke into the Rovers box with a couple of minutes to go. There was no dispute that he had been fouled. But was It inside the area? Needless to say, we in the Lancing colours were fairly convinced that the offence was committed inside the box. But the man who mattered most saw it as a foul on the edge if the box. Could Lew Finney bring Lancing level? His free kick was heading goal wards before defender Goode managed to head it clear. Rovers wasted two good scoring opportunities as they capitalised on Lancing’s undermanned defence and as the dying seconds ticked away, Matt Evans hoped to replicate the impact made by Rovers keeper Eacott at Culver Road, as his presence in the six-yard box contributed to his side’s last-minute equaliser. However, fortune did not smile on Lancing as Eacott was able to get his hands on the free kick and deny Lancing any hopes of a last-ditch rescue act.

So, no fourth-round trip to Christchurch for the Lancers. It might be small consolation but Lancing created a great impression on their hosts with their excellent brand of football.

There was a good match report by reporter Gary Brigden in a free local newspaper, copies of which were in plentiful supply in the Rovers club house. I will quote just one small section ” Rovers trip to Lancing was tipped to be a classic encounter between two excellent footballing sides and it did not fail to produce the goods with a crowd just shy of 150 treated to an exciting action-packed game. The first half though gave little to indicate a tight contest as a well drilled and organised young Lancing side moved the ball around superbly with slick inter-passing cutting Rovers to ribbons and establishing a two-goal lead that looked to have seen them through to the fourth round.”

There is also a You Tube post Saturday’s replay match interview with the Rovers management trio in which they were full of praise for the quality of Lancing’s football describing Lancing as one of the best non-league teams they have seen in a long time. They praised Lancing’s ability to keep the ball saying that Rovers have never been so long without the ball.

One final addition is to report the impact Lancing’s second half onslaught on the Rovers had on one spectator, who happened to be the vociferous Rovers chairman, sat behind a group of us Lancing supporters in the stand!!!   This gentleman kept up an almost non -stop barrage of instructions to the Rovers. At one point, despairing of the inability of Rovers to contain the attacking play from Lancing in the second half, he shouted out that it was like The Alamo. Needless to say, we were highly amused by this and responded with various references to Alamo characters such as Davy Crockett and the actor, the late John Wayne.

All in all, an enjoyable day out for we supporters who were rightly proud of our team’s efforts. We were well looked after by our hosts in the club room with hot drinks, sandwiches, cakes etc before, at half time and at the end of the game. This more than made up for the less than warm welcome by a certain rather officious steward.

So, praise all round to the Lancers who will be regretting their inability to hold on to their 2-0 lead at Culver Road. We supporters were certainly proud of the way our boys performed, particularly the youngsters who showed no fear whatsoever and who were as committed to the cause as their more experienced team mates and gave their all.

Attention now turns towards the RUR cup and the visit of Steyning on Tuesday 10 Dec.

MOM goes to Josh Coupar. Deputising as a centre back from his normal role as a full back. Defended manfully throughout and distributed the ball from the back with great accuracy. 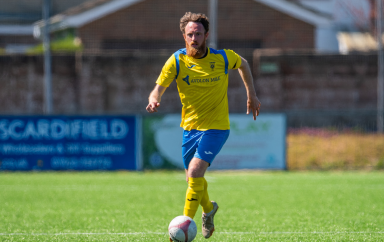 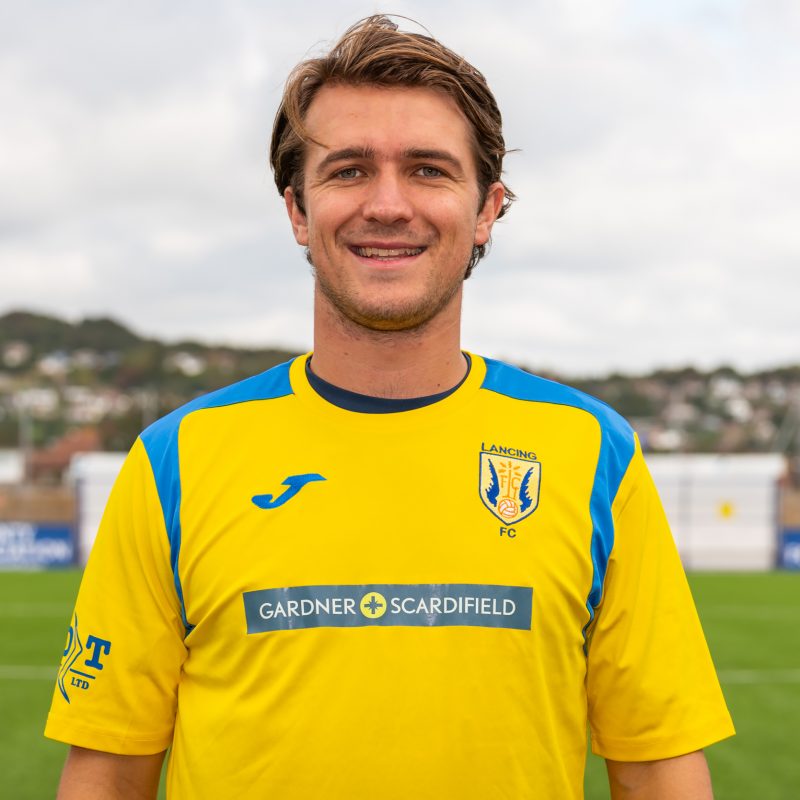