Here is Dave Wilmott's report from Saturday's SCFL victory at home to Hassocks. 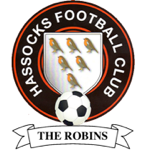 On the basis of Hassock ‘s lowly league position, one place off the bottom, and two defeats by Lancing already this season (2-1 in the home league fixture and 4-1 home in the Sussex Senior Cup), this was always going to prove something of a challenge for them to come away from Culver Road with anything more than another loss.

Naim rang the changes for Lancing. Some enforced by the absence of Max Blencowe and Brad Santos on England duty, and injury hit Al Fair. James Rhodes, who had left the field early during Tuesday’s game, with a calf strain, was not risked to start and James Beresford was rested. Matt Evans was recalled in goal and, after his spectacular goal on his debut as a substitute, Ben Connolly was selected to lead the forward line and Will Berry was drafted in to partner Liam Hendy.

Former Lancing players, Liam Benson and Alex Spinks were in the Hassocks line up.

The early chances fell to Lancing with Ben Connolly’s speed of thought and action enabling him to get into threatening positions on the bye line and force Hassocks to concede two corners. The first when Ben won the race for the ball, the second when he executed a clever back heel. The resultant corner appeared to strike Liam Hendy and rebound from him to hit Charlie Pugh in the Hassocks goal before being cleared.

Inevitably, Hassocks paid the penalty for being unable to cope with Ben Connolly’s speed of movement as he hit the bye line again and turned quickly firing in a shot at the near post to give Lancing the lead on 15 minutes. Lancing had no time to enjoy their lead as less than two minutes later Hassocks punished Matt Evans for a very rare mis hit clearance. The ball went straight to a Hassocks player who switched it to Sam Cash before Lancing defenders could recover. Cash hit a firm low shot which Matt Evans could not keep out.

Lancing then had a lucky escape with a long ball over the top which caught their defence by surprise. Matt Evans was quickly off his line and relieved to see the ball being hit wide of the upright. Lancing were enjoying some good possession on the flanks. Mitch Hewens and Josh Coupar were constantly being played in by some fine passing out from the back by Liam Hendy. Will Berry was feeding George Fenton and Kyle Woolven on the right. Hassocks were being stretched on both sides. A fine run by Josh Coupar almost produced a goal as he laid on a precision pass for Lew Finney. Lew took aim for the far top corner but a brilliant fingertip save from Charlie Pugh prevented Lew from notching his 40th goal of the season. It was then the turn of Matt Evans to show his credentials with a fine save at full stretch from a Hassocks free kick

Josh Coupar was in fine form and he and Mitch were making good use of the space they were creating. Josh had a couple of attempts on goal but from a free kick and, following a fine pass from Conrad Honore, he put both efforts over the bar. The good movement by Mitch paid dividends when he reached the bye line and in attempting to turn towards the goal, he was bundled over just inside the penalty area. It looked a soft penalty but penalty it was. A Hassocks player suffered a sin bin dismissal after this incident, presumably for disputing the decision too strongly. Up stepped Lew Finney and he made no mistake with a firmly struck penalty on 37 minutes. He had to wait a bit longer but goal number 40 had been reached. Lew was close to getting on the end of a Josh Coupar cross but despite a good run to the near post the ball just eluded him. Charlie Pugh was called into action just before half time to keep out a superb goal bound effort from Mitch Hewens.

The second half was dominated by Lancing but there was still the odd misplaced pass which was a feature of their play in the first half. It needed a great tackle from Will Berry to prevent a breakaway goal as Lancing almost became the architects of their own downfall. Kyle and Mitch switched flanks early in the second half. Kyle always looking threatening cutting in from the left. A superb lofted pass from Mitch Hewens put Ben Connolly in behind. Ben hammered the ball from a tight angle towards the far post but it ran out of play.

With a little over 25 minutes to go George Fenton was replaced by James Rhodes. He took up a midfield role with Conrad switching to right back. James quickly established a measure of control, retaining possession well and spraying some accurate passes. Kyle continued to cause problems for the Hassocks defence with his strong running. With 15 minutes to go Mitch Hewens stood down for George Mitchell-Phillips. Hassocks then lost Alex Spinks with a spell in the sin bin. Kyle resumed his right-wing position and took on the visitor’s defence with another strong run before feeding a fine pass to George Mitchell -Phillipson the left. George went for goal with a powerful shot which flew just over the cross bar. Lancing were almost caught out with another pass which went to the opposition but, fortunately for Lancing, Hassocks had left their shooting boots at home.

Lancing picked up another valuable three points and proved, once again, the value of having depth in the squad and players with the versatility to occupy different positions. Will Berry was composed and faultless at centre back and Liam Hendy, alongside him, oozed class. They both made themselves available to receive the ball from Matt Evans and were instrumental in initiating many of Lancing’s best attacking moves.

Lancing sit top of the table with 52 points, 6 ahead of Peacehaven and Telscombe. Their next match will provide a stern test as they are away to Newhaven, whose confidence will be sky high after 4-3 away win at Eastbourne Town. MOM for the class act, he is, consistently showing excellent ball winning and distribution quality. One of Lancing’s much-loved players. Liam Hendy. 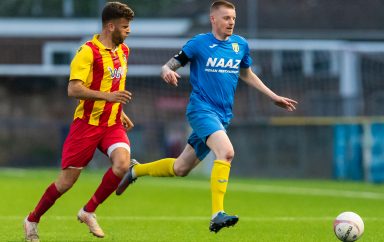 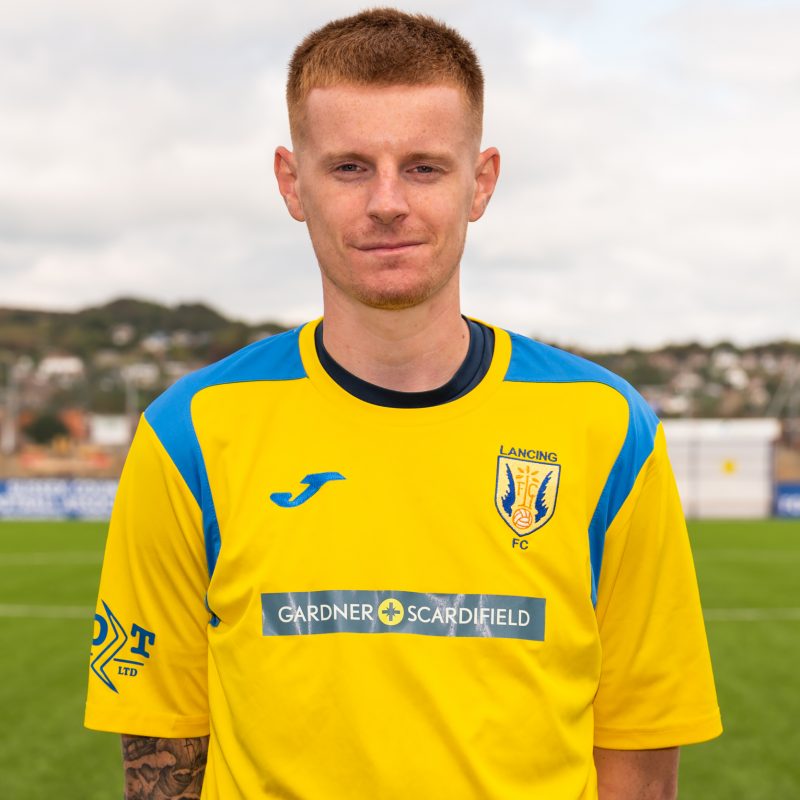