The young duo have been named in the England Under-18s Schoolboys squad for the friendly against Australia at Stafford Town on Saturday.

A huge congratulations to first team players Brad Santos and Max Blencowe who have been named in the England Under-18s Schoolboys squad for a friendly fixture against Australia. The friendly will take place this Saturday at Stafford Town FC’s stadium – however with a free Saturday for the Lancers this week, the pair will not miss a Saturday afternoon league fixture.

Also playing for Lewes Under-18s,they have both been an exciting presence in Rouane’s first team squad and are developing with every adult match they play.

Brad & Max are already a part of the England Under-18s Schoolboys squad, but with a call-up for this coming weekend’s fixture, it is another great opportunity for them to represent the country.

You can also watch the Three Lions and Santos & Blencowe, should they feature, take on Australia with the match being streamed live via the English Schools Football Association YouTube channel, ESFA TV.

England Schoolboys have two friendlies prior to beginning their Centenary Shield campaign in Northern Ireland on Friday, March 27.

They also face the Republic of Ireland, Scotland and Wales in the competition in fixtures later this year.

Best of luck, Brad and Max! 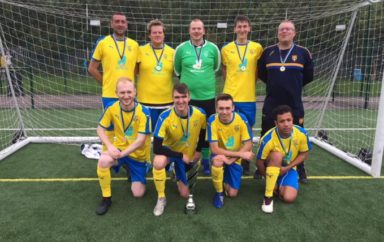 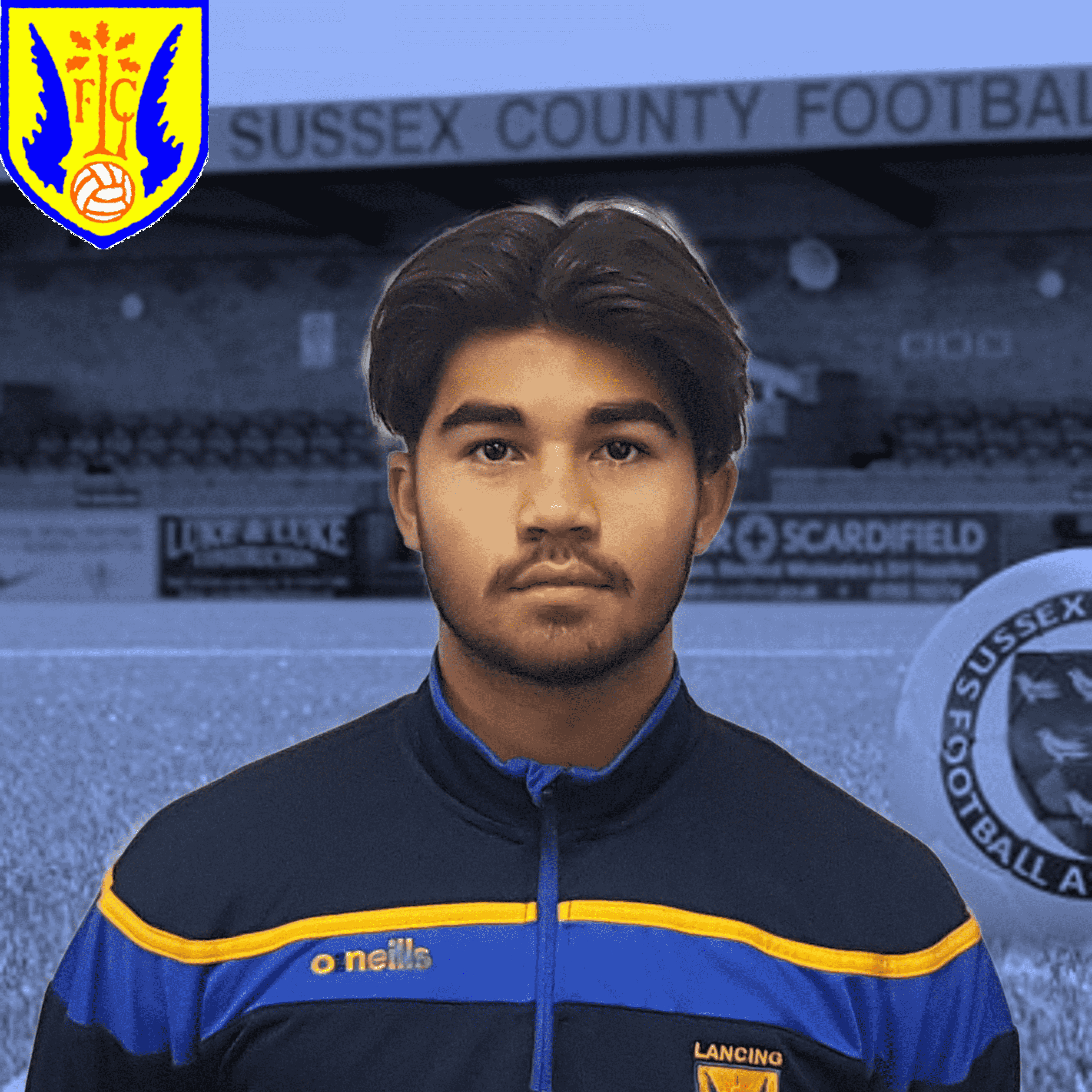