The first team head to The Saffrons on Tuesday night in the Semi Final tie of the Sussex Principal RUR Charity Cup. 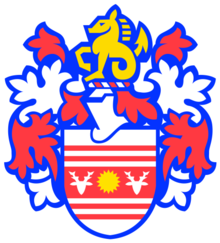 Following previous round victories against Steyning Town (3-2), Littlehampton Town (3-2) and Seaford Town (3-0), the Lancers take on Eastbourne Town in the Semi Final of the RUR Cup.

Administered by the Sussex County FA and in aid of the Sussex Benevolent Fund, the cup was founded in 1897, and has seen the Lancers struggle to progress through to the Semi Final onwards in the past.

We have won the cup just once, back in 1966 with a 3-0 victory against Rye United, almost completing a second win of the cup later in 1993, losing in the final 2-1 against Peacehaven & Telscombe.

With 27 years since we last reached the final, it will be a tough challenge on Tuesday night away at The Saffrons, against fellow contesters at the top of the SCFL Premier Division table. Eastbourne Town.

The winners of Tuesday night will face an equally challenging and exciting fixture in the cup final, playing the winners of the other Semi Final tie between AFC Uckfield Town and Peacehaven & Telscombe. Following last weeks postponement at Uckfield, their tie will be re-arranged for the next couple of weeks. The final of the cup will be played at Culver Road in May, although if we do progress we would be the ‘Away’ team. 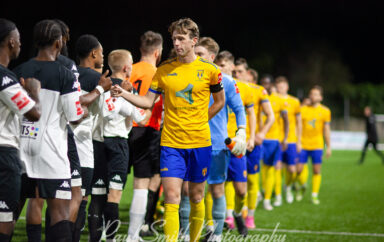 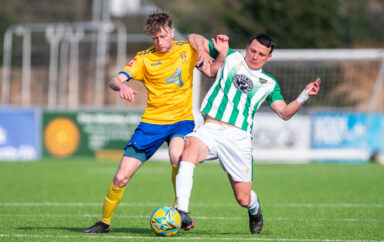