Despite going 1-0 down after 10 minutes, Rouane's came out 5-1 victorious on Saturday with a dominant second-half performance against Lingfield (Photo Credit: Kyle Hemsley) 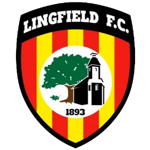 In an effort to catch up on their fixture backlog, brought on by the unplayable condition of their home ground caused by the repeated heavy rainfall, Lingfield hired Steyning’s 3G home ground to ensure their home match against Lancing could proceed.

Lancing lined up with the youthful Conrad Honore partnering Will Berry in the centre of defence and there was a first league start for new signing Alex Laing. Kane Louis led the forward line.

Lingfield played a high defensive line and began the game with high energy and commitment. Lancing tried to exploit the wide-open space behind the Lingfield back line but found Lingfield keeper Dan Nairne alert to any danger racing from his line on several occasions to reach the ball before a white shirted Lancing attacker.

Lingfield got their reward for some determined play when centre forward Kerran Boylan used his strength to evade the close attention of Will Berry and hit a well-placed low shot out of reach of Mitch Bromage to put Lingfield one up on 10 minutes.

Lingfield ‘s confidence was boosted by this and twice Tyler Cox did well to give himself scoring opportunities. The first brought a good save from Mitch Bromage. The second was weak and easily held by Mitch.

It took a good 30 minutes for Lancing to find their rhythm and Lew Finney looked certain to reach the 50-goal mark latching on to a great through ball from Brad Santos but Dan Nairne went to ground with a sliding tackle to prevent Lew getting his shot away. It was Lew again, bursting through with the goal in his sights, and it took a well-timed tackle to rob him of the ball. Mitch Hewens finished off a penetrating run with a pass to Kane Louis whose effort on goal was miscued. Lancing were now finding their passing range and a well-judged pass from Will Berry put Alex Laing clear on the left. Alex’ pace took him clear and he kept his cool to find the net to bring Lancing level on 34 minutes. Lancing were now getting the better of a spirited Lingfield side and finished the half strongly with a couple of good efforts from the lively Mitch Hewens, which came close. A deep cross from the left by Alex Laing looked to be heading for the head of Kane Louis on the far post but a defender just managed to intercept the ball nodding it behind for a corner.

Lancing began the second half with Alex Laing getting forward at pace. His first run was ended when he was brought down and the second when he stumbled as he approached the six-yard box. Kane Louis’ influence was growing and his close control and shrewd positioning was creating openings around him. Lancing’s first substitution saw Tom Caplin replacing Andrew Briggs on 57 minutes and 7 minutes later he was on the end of a clever pass from Lew Finney, rounding the keeper and, despite being forced wide, was able to get his shot on target to put his side 2-1 up.

Shortly afterwards, Dan Nairne was again forced to race from his line to cut out a dangerous through ball and, in stretching, damaged his ham string and had to be helped from the field of play, with one of his outfield team mates replacing him in goal. Former Lancing winger, the talented Kyle Woolven, came on for Lingfield. On 73 minutes Alex Laing, who had shown great energy and commitment, was replaced by George Fenton. James Beresford was now becoming a potent weapon for Lancing with some fine attacking runs. On 76 minutes James turned his marker inside out twice before cutting in from the left bye line and forcing the ball home from a couple of yards to put some daylight between the teams. At this point Lingfield ‘s No. 8 Sammy Clements spoke out of turn and found himself in the sin bin for 10 minutes.

Kane Louis, who had shown great control dropping slightly deeper for Lancing, took his leave with Ben Connolly coming on to use his pace to maintain Lancing’s momentum for the last 22 minutes of normal time. Lingfield still posed a threat and it needed a superb intervention by Mike Williamson to halt a dangerous break. Great link up play between James Beresford and Mitch Hewens created an opening for Lew Finney on the edge of the box. But it was not to be a memorable day for Lew, as his carefully aimed shot just grazed the cross bar. Ben Connolly was soon bringing a good save from the stand in keeper.

Mike Williamson who had been both an attacking threat and sound in his defensive covering turned creator setting up Mitch Hewens whose left foot powered the ball into the bottom corner on 88 minutes.

The last word came from Ben Connolly, hitting the ball home on the turn after some good work by George Fenton, 5 minutes into added time.

In the end the margin of victory was a reward for Lancing’s belief in themselves, recovering from an early goal down and matching Lingfield ‘s work rate and finding a route to goal and gradually wearing their opponents down. Some excellent individual performances again in a real team display. Hard to single out those who excelled but James Beresford and Mitch Hewens combined really well. Alex Laing worked incredibly hard and was a willing runner. Conrad Honore showed maturity beyond his years and, again demonstrated his versatility as centre back alongside the commanding Will Berry. Brad Santos was a real force and hard to stop when he gets going on one of his mazy dribbles.

So often Mike Williamson has combined driving forward runs with solid defensive covering and his performance against Lingfield was in the same vein, and was sufficient to earn him the MOM award. Congratulations to Mike.

Congratulations of a different sort are extended to Will Berry and his partner Raffaella, who welcomed their son Santino into the world on Thursday.

Much discussion about what is going to happen to the league over the next days or weeks, because of the C word. At the time of writing, nothing appears to have been decided. For my part, being out in the fresh air, cheering my team on, is a healthy past time. Long may it continue. 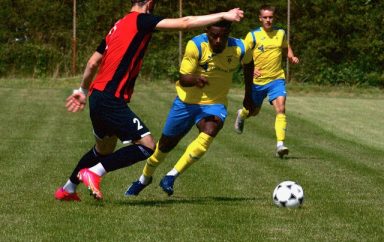 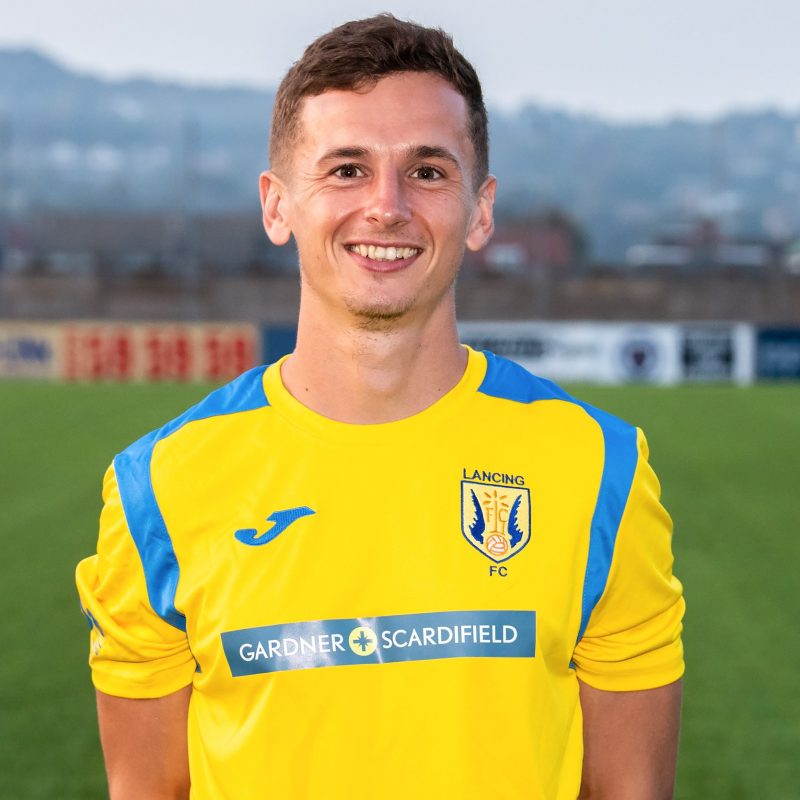