Lancing Football Club are delighted to announce that Kane Louis and James Rhodes will take over as joint men’s first team managers next season. Both Kane and James will be familiar names to the Lancing faithful, having played for the yellows last season.

Kane Louis and James Rhodes have been appointed as co-managers of the Lancers first team.

Kane was assistant manager to Naim Rouane for the curtailed 2019/20 campaign and the versatile midfielder steps into the hot seat this time around. Kane has previously had a short spell as manager at Shoreham and has a wealth of experience as a player.

James joined Lancing last season from Newhaven and quickly impressed with his experience, calming presence and leadership qualities on the pitch. This will be James’s first managerial role but one that he is relishing.

“I am very excited to be able to work with the club again on and off the pitch at Lancing FC; the future looks very promising.”

Whilst there were many excellent candidates for the role the committee were unanimous in the appointment and are excited to see where this new venture takes the Lancers. We will be actively working with the new team to prepare for the coming season and more news will follow over the coming weeks. Both managers are keen to continue to work with the current backroom staff, ensuring continuity and looking to build upon last year’s successful season, when Lancing led the league before the Covid-19 pandemic.

Kane was excited to continue in his career at Lancing – “Personally last season was a breath of fresh air for a football person and I believe a great job was achieved by all involved on and off the pitch. The aim for me is to keep the ball rolling and progress with the team football and wellbeing wise. I am very excited to be able to work with the club again on and off the pitch at Lancing FC; the future looks very promising.”

Lancing chairman Steve Taylor said: “We are delighted to appoint James Rhodes and Kane Louis as our new management team.”

“We are continuing to develop our philosophy at Lancing FC and from the first conversation with James and Kane it was very clear they share similar views.”

“The fit is strong. We want to build on the momentum that we had last season and that we have in our style of play, our club values, and the important role bringing and developing young players at the club. James and Kane understand the need and benefits of this approach and have much experience and knowledge within the game. Everyone at the Club is buzzing again for the return of football and I know our supporters at Culver Road will be happy with this appointment as much as we are.”

James Rhodes added – “With being new to Lancing FC last season I was really impressed with how everyone involved at the club played their part.”

“As a player I really enjoyed it. Once the opportunity presented itself to become the manager I didn’t have to think about it too long – it’s something I’ve been thinking about over the last couple of years.”

“To be given this opportunity is a real honour and I cannot thank the Chairman and everyone at Lancing FC enough. I’m excited to see what the future holds and I’ll give it everything I’ve got to continue the good work that was started.”

“To be given this opportunity is a real honour and I cannot thank the Chairman and everyone at Lancing FC enough.“

All at Lancing Football Club would like to wish Kane and James well in their new role and we look forward to a long and successful period with them at the helm. 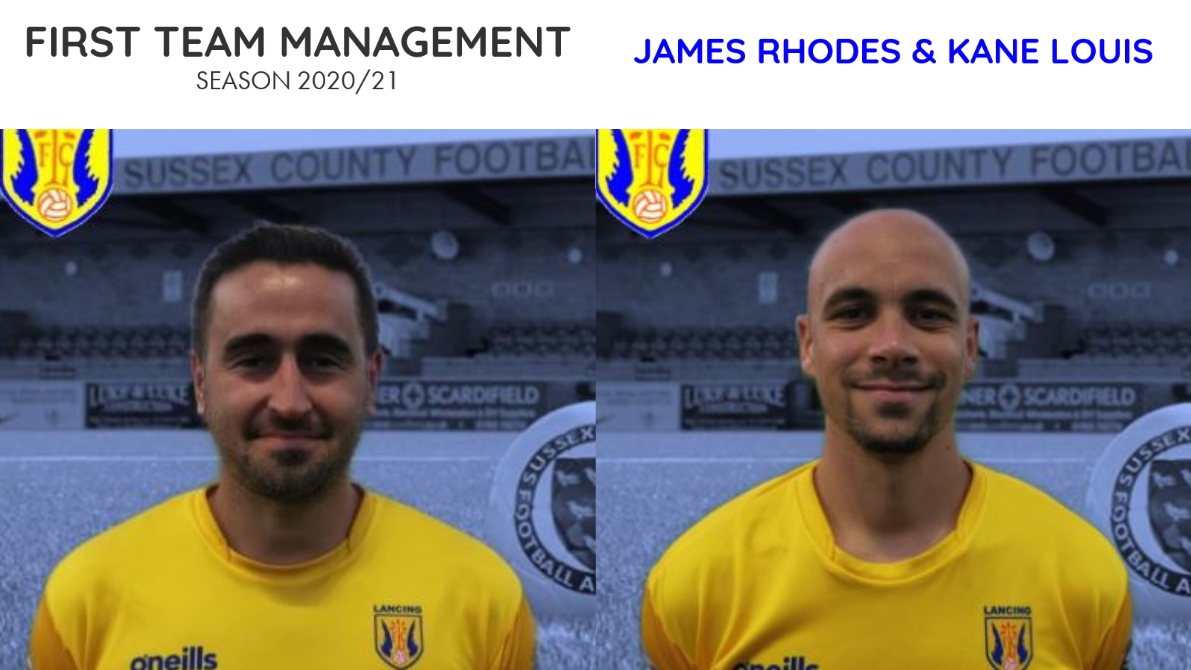 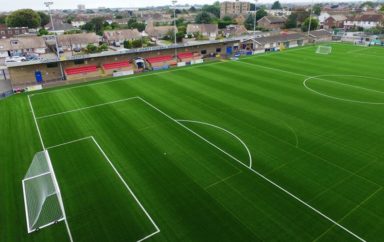 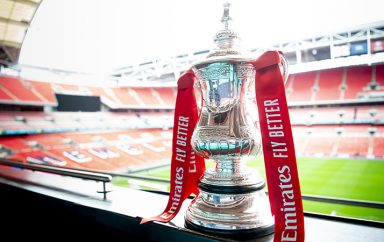 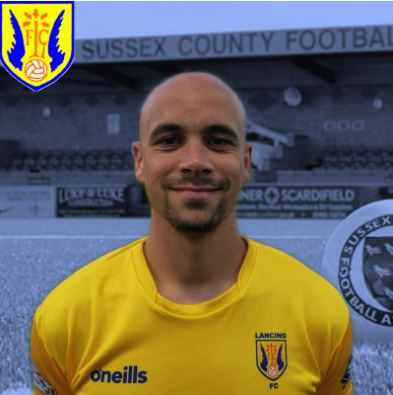