Rhodes and Louis have signed on 9 players for the 2020/21 season this week with more to come shortly.

As preparations for the new season continue across our squads, first team co-managers James Rhodes and Kane Louis have made their first set of signings.

During training at Culver Road on Tuesday 9 players were signed with 7 retained and 2 new players announced to add to the Lancers squad.

Further news of signings will be announced over the coming weeks. 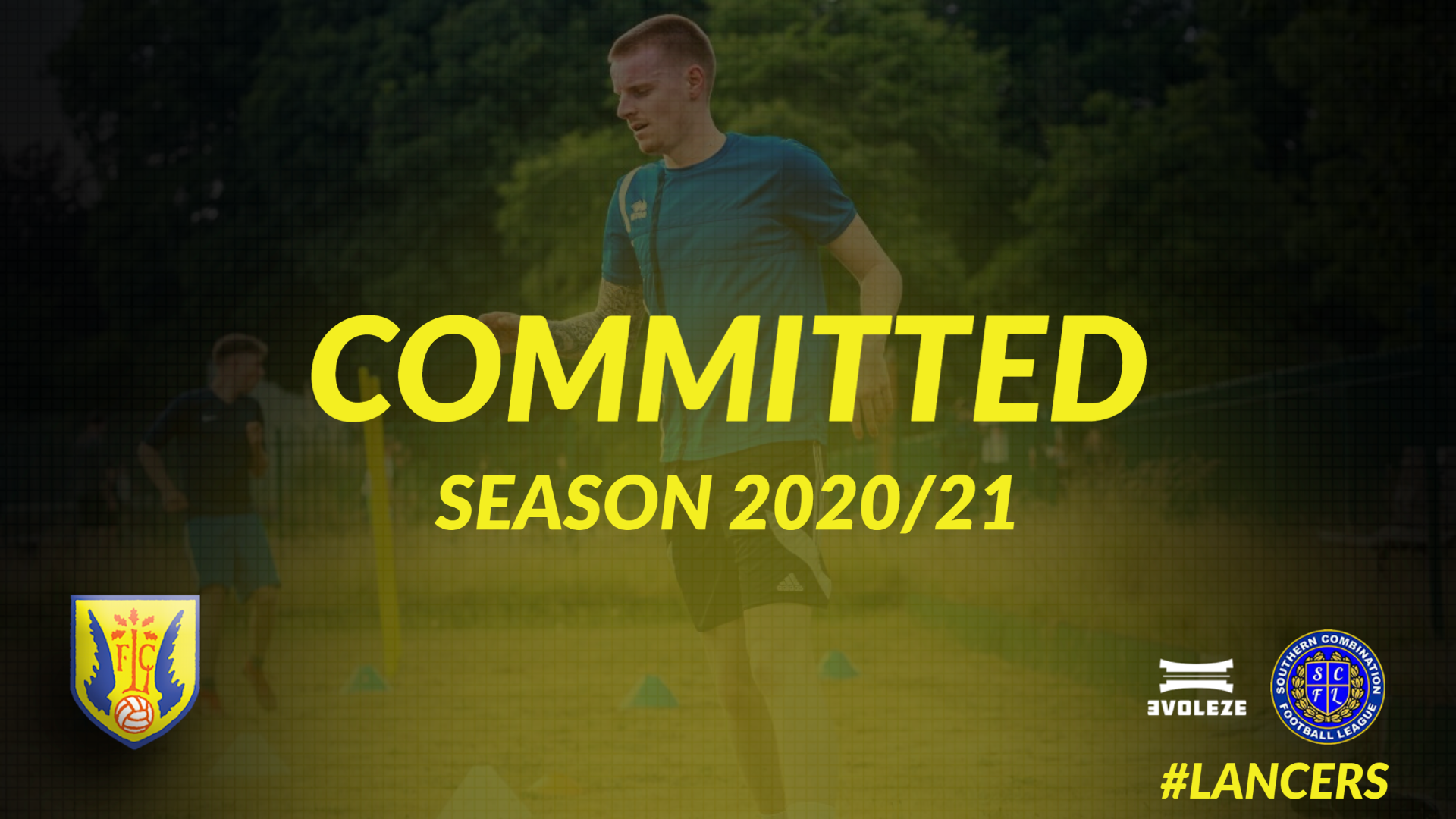 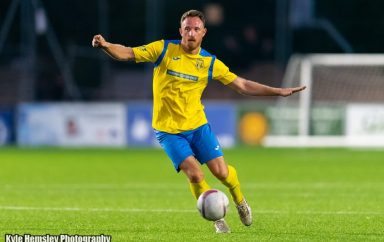 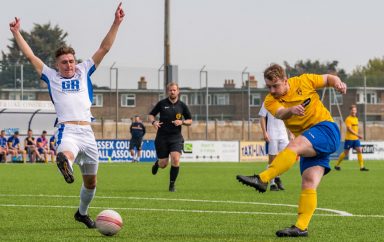 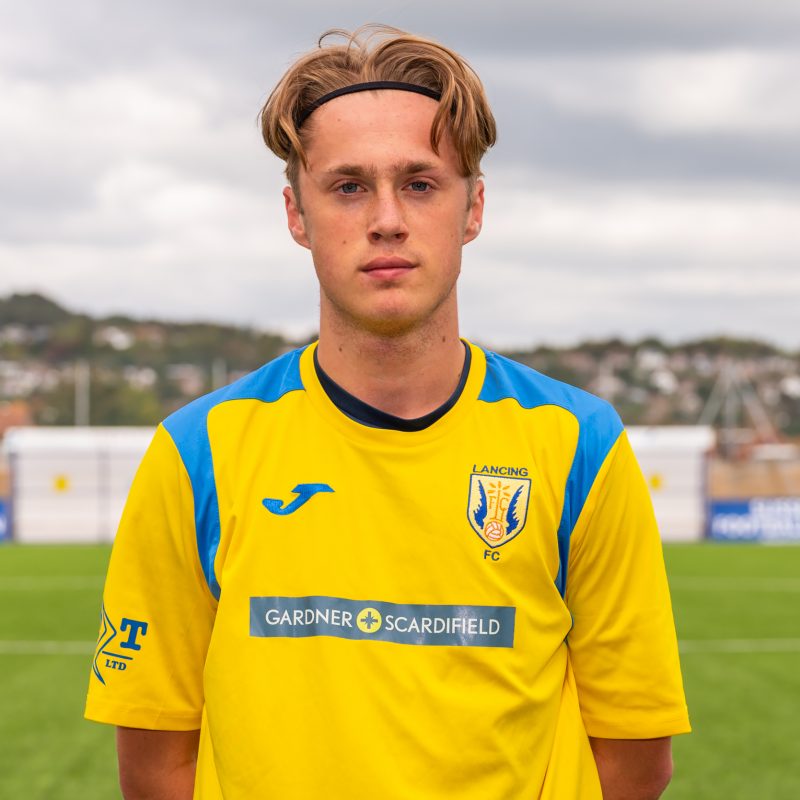