Vice-Chairman Barry updates us on the Lancers fantasy football league as we enter the final quarter.

As the Fantasy Football season enters the final quarter we have to ask ourselves – can anyone catch the runaway leader Gav Riley as he heads up the Lancing FC Fantasy Football League by an impressive 111 points?

Lancing (and Arsenal) fan Gav is currently 343rd in the world as we enter the international break so it is no surprise that he has opened up such a large lead over our other 101 competitors. Gav’s performance since the turn of the year has been nothing short of sensational as he topped the monthly score in both January and February, coming second in March only to Lancing FC legend ‘big’ Al Fair.

In second place overall is Lancing Councillor and Fantasy Football Scout contributor Lee Cowan with his team FC Granville with Lancing fan Shan Gambling and former assistant manager David Altendorff a further 30 and 37 points behind respectively in third and fourth.

The international break gives fantasy managers the opportunity to give their teams an overhaul and if you haven’t used those important game chips – the bench boost, wildcard, free hit and triple captain – then now is the time to consider them.

The wildcard could be particularly useful if you are looking to re-shape your team and climb up the league and there are a number of players and teams that should be at the forefront of your mind when considering transfers. Chelsea’s backline has been a different prospect since the arrival of Thomas Tuchel and players such as Antonio Rudiger and Cesar Azpilicueta should be on your radar. Leicester and Liverpool both have nice looking run-ins and have players worth considering as do any players who are part of a team with real motivation to play, be it to avoid relegation or push for European football.

Thanks to Barry for providing the latest update. 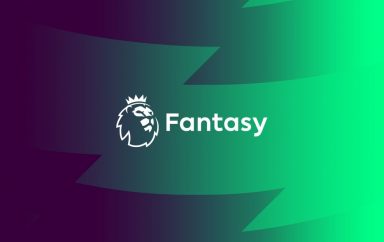 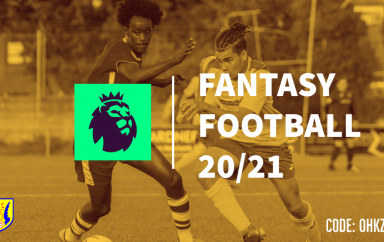