Lancing FC would like to place on record our concern at recent statements, made across certain social media channels by Geoff Patmore, that could be interpreted as being made ‘for and on behalf’ of the club

The Club would like to set the record straight, and refute any suggestion that a 5 year lease was agreed between the Club and Lancing Parish Council.
Lancing FC has never applied for a 5yr lease of Monks Recreation Ground. The club put forward a proposal to work towards a partnership but this was never put in place.

As a result of the statements made, and in the best interests of the Club, Geoff Patmore was asked to step down from his sole position on the Adult committee, which he did with immediate effect. In addition, we also wish to announce Gloria Eveleigh has also resigned from her position on the Adult committee. Neither Geoff nor Gloria have had any involvement with the Youth section of the Club.

We would like to place on record our thanks to them for their efforts during their time at the Club. 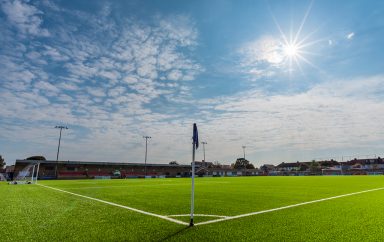 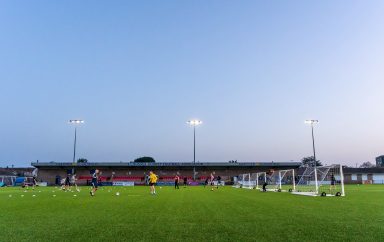