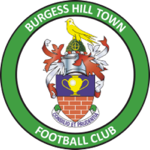 Lancing take on Burgess Hill Town twice in what we will a local derby weekend!

The men’s first team travel to the Hillians on Saturday – 3pm kick-off for the Isthmian League fixture.

Lancing sit 15th in the league table with 11 points from the 11 matches played so far in the campaign; the Hillians hold 9 points from 8 matches, sitting on the 18th spot.

It’ll be a close tie between the two Sussex sides as both look to pick up points in the bottom half of the table. Town are home to several players who formerly wore the prestigious yellow shirt – Taylor Seymour, Lewis Finney and Josh Spinks.

Burgess Hill have committed to look for “back-to-back home league wins” in November, an ambitious aspiration for the side who sit in 18th. It’ll be an entertaining fixture and we look forward to making the short journey. 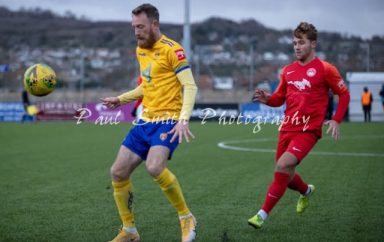 Lancing Face The Vickers On The Road 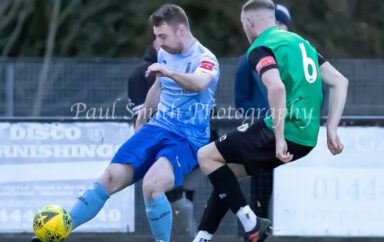 Herne Bay Up Next