How much of our history do you know?

The club is proud of it’s long-standing history, central to the village of Lancing. The committee, in particular Ron George, are currently in the process of collating much of the older history of the Lancers, founded in 1941. The long-term aspiration is to publish a book and/or website about the club and it’s history, from it’s foundation, achievements, historic players & talent, the war, and the present day.

The club was established in 1941, initially as a multi-sport club under the name Lancing Athletic. They joined the Brighton, Hove & District League in 1946 and went on to win the Division One and League Cup double in their first season. The club applied to join the Sussex County League, but were rejected. However, after retaining the Brighton, Hove & District League title in 1947–48, the club were then admitted to the Sussex County League, at which point they became a separate organisation to the remainder of the sports club. They were Sussex County League runners-up in 1949–50, only missing out on the title on goal average. When the league gained a second division in 1952 the club became members of Division One, but were relegated to Division Two after finishing bottom of the table in 1956–57.

In the 2017/18 season, first team manager Jon Sharman, assisted by Nigel Geary & Malcolm Saunders, led the Lancers to 10th place in the Southern Combination Premier League. At the end of the season, Chairman, Jon Rea, resigned from his role, in addition to Jon Sharman and Nigel Geary.

For the 2018/19 season, Steve Taylor was elected Chairman to replace the departing Jon Rea, and was joined by Daniel Fuller-Smith as Secretary, whilst Barry Sutton was promoted to the role of Vice-Chairman. With 4 new teams – Ladies, two Under-18 squads and a Veterans side – joining the existing First Team and Under-23s, the club gained FA Charter Standard Community status in February 2019. Unfortunately Ash Bailey was forced to retire from his post as First Team manager in September for family commitments, and was replaced by Mark Pulling who enabled the team to finish 13th in the SCFL Premier Division table.

During the season, the club launched a new mental health initiative, named the ‘You’re Not In This Alone’ campaign, through offering free entry to supporters with mental health issues, raising over £400 for Mind Lancing, supporting the Time to Talk Day in February 2019, and raising over £1,000 for CALM – The Campaign Against Living Miserably. In addition, Lancing supported the Fairtrade Foundation through the purchasing of Fairtrade certified footballs for the new Ladies squad. The club came runners-up in the Active Sussex ‘Club of the Year’ category in November 2018, where a presentation was held at The Grand Hotel, Brighton.

On 16th February 2019, the club was saddened to hear about the passing of long-serving committee member, Michael Clark, who managed the 100 Club, manned the turnstile and supported the club in the later years of his life.

In the 2019/20 season, the club introduced a new Disability team, and appointed a new First Team management team, consisting of Naim Rouane, David Altendorff and Kane Louis for the season. The first team had an excellent season, the best in the club’s history, however the season was brought to a premature end following the COVID-19 outbreak. The Lancers were top of the league looking to be promoted, but with the season voided by the FA, were left to compete in the SCFL for another season.

Ahead of the 2020/21 season, Kane Louis and James Rhodes were appointed Joint Managers of the first team following Rouane’s & Altendorff’s departure, working alongside existing goalkeeper coach and physio, Mark Stuart and Georgie Hill. 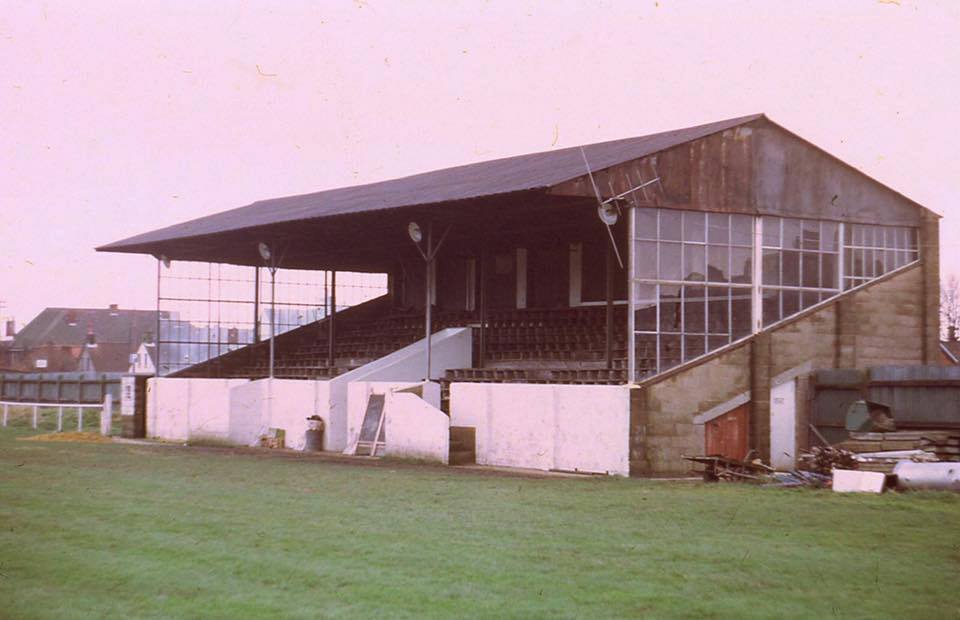